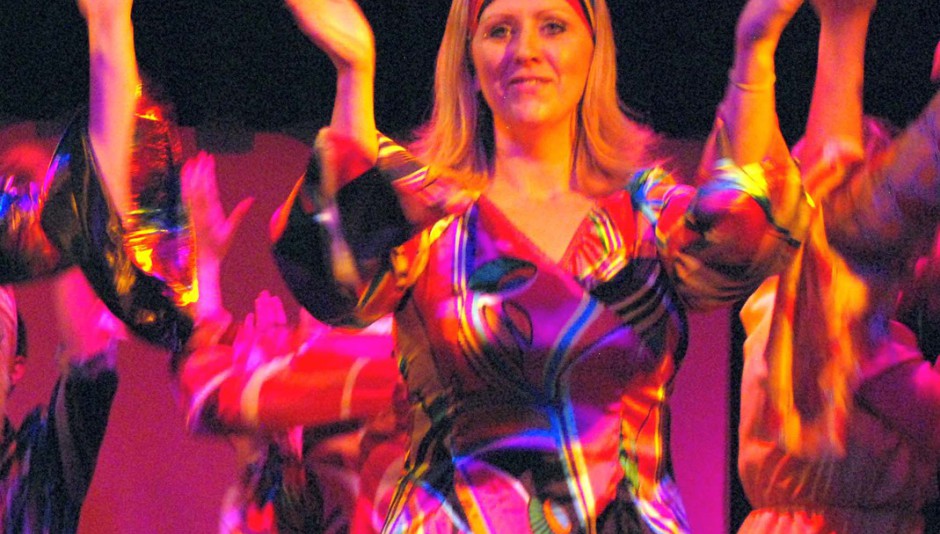 The next adult show (with some of the older Juniors) will be the panto Aladdin which will be performed 20th - 22nd February at the Village Centre. There is a 2pm matinee on Saturday 22nd February 2020.

We've changed the way we price our tickets and. for the three evening performances, you will be able to choose whether to have food or not and what food you would like from a choice of

The online booking sstem, which you can access from the 'Get your tickets' icon below, gives you the options and the pricing for each. Tickets go on sale at 00.01 on Wednesday 1st January 2020 via the online ticketing system or by phone on 07537103 368.

We will also have a Licensed bar at all three evening performances. 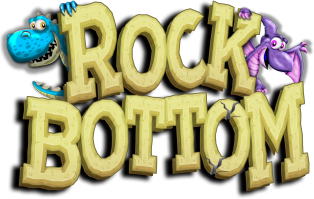 Written by the same playwright as 'The Amazing Adventures of SuperStan, Rock Bottom is a hilarious comedy set in the 'Stone Age'.

Meet The Cobblestones, just an ordinary Stone Age family of cave folk living on Stoney Street, Rock Bottom! But when cave boy inventor Bobby Cobblestone hatches his very first good idea, he's whisked off to work for none other than the beautiful celebrity Lady Lava! Unfortunately, BC is soon up to his neanderthal neck in trouble when he discovers his new boss hides a dark secret that will rock Rock Bottom to its foundations. With mysterious monsters terrorising the town and a volatile volcano ready to blow its top, can BC become a little boulder and hatch a plan to save his family, his friends and his very own precious Rock Bottom? Only time will tell...

A cast of crazy cave folk join in the neolithic naughtiness, not to mention a flock of prehistoric birds, two dippy dinosaurs, a vacuum-cleaning mammoth and a sabre-tooth tiger called Tiddles! With eight toe-tapping songs to get you rocking like a rolling stone and a puntastic script as sharp as a flint, one thing's for sure - the Stone Age rocks!

Get social with us.